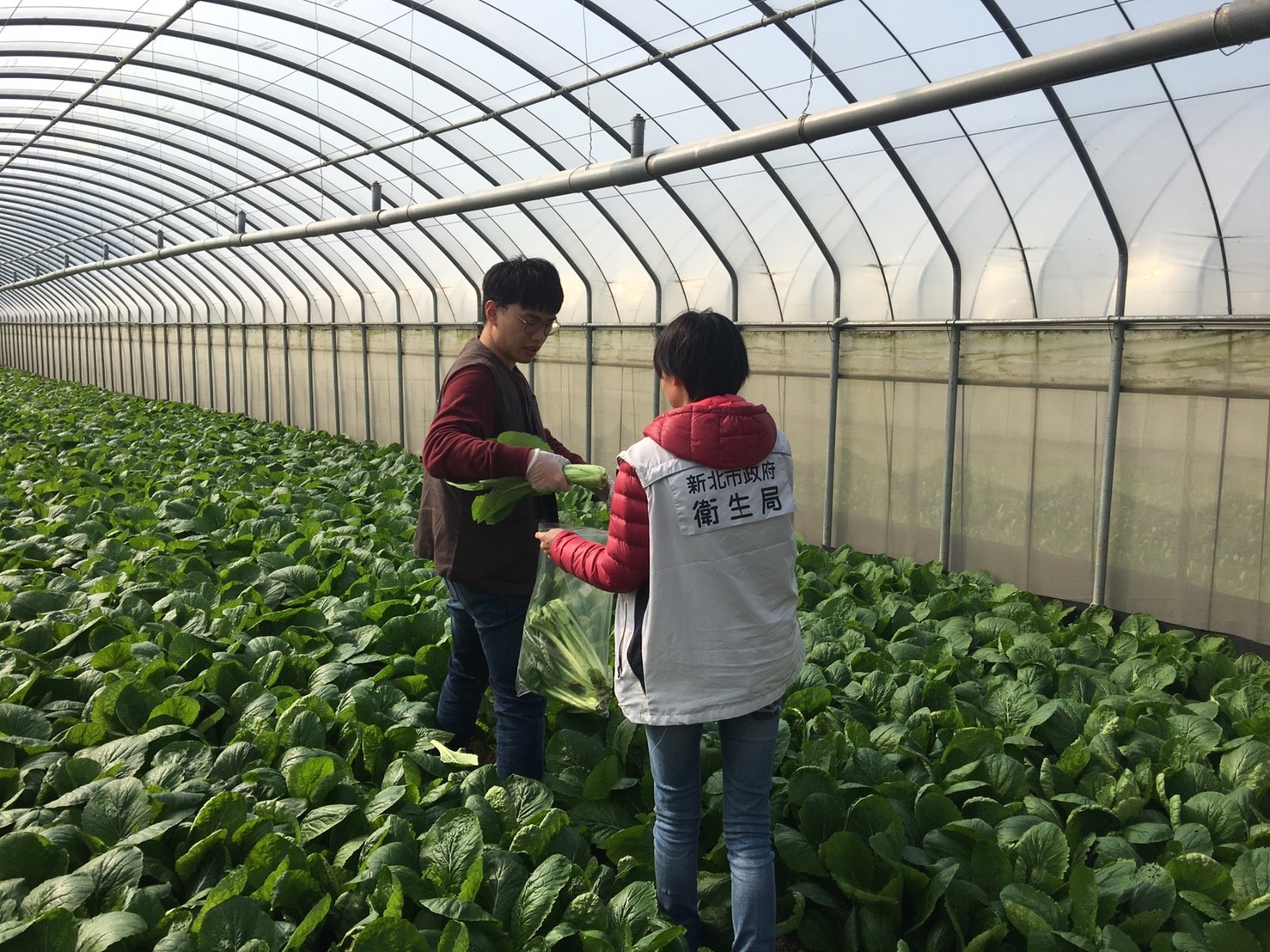 To supply of nutritious lunch with organic vegetables as base, New Taipei City Government continues to drive the organic industry with a “Newly Open Market”approach. Not only having 39-tonne weekly organic vegetables demand for school lunch, the demand increases 15 metric tons per month will the continuous drive toward agriculture. The transformation also welcomes the participation of organic farmers in various regions. Since 2013, it was fully implemented, and it now supplies 640 primary and secondary schools, kindergartens and public care centers, and 360,000 children in the city. They can eat the safest and healthiest organic vegetables every week.
"First build the path, and reinitiate agricultural one" is the core of the policy promotion of the New Taipei City. With a population of 4 million, New Taipei City is the largest consumer of the country and is driven by consumption. We will create an organic consumer market and then drive the conversion of farmers through the guarantee. In the early years, the sales of organic vegetables were not common. Farmers had no verification area, but they could not use their production capacity. New Taipei City started an organic nutrition lunch. At that time, it ate 60% of Taiwan’s production. Now organic vegetables are popular, and all major channels are also available. 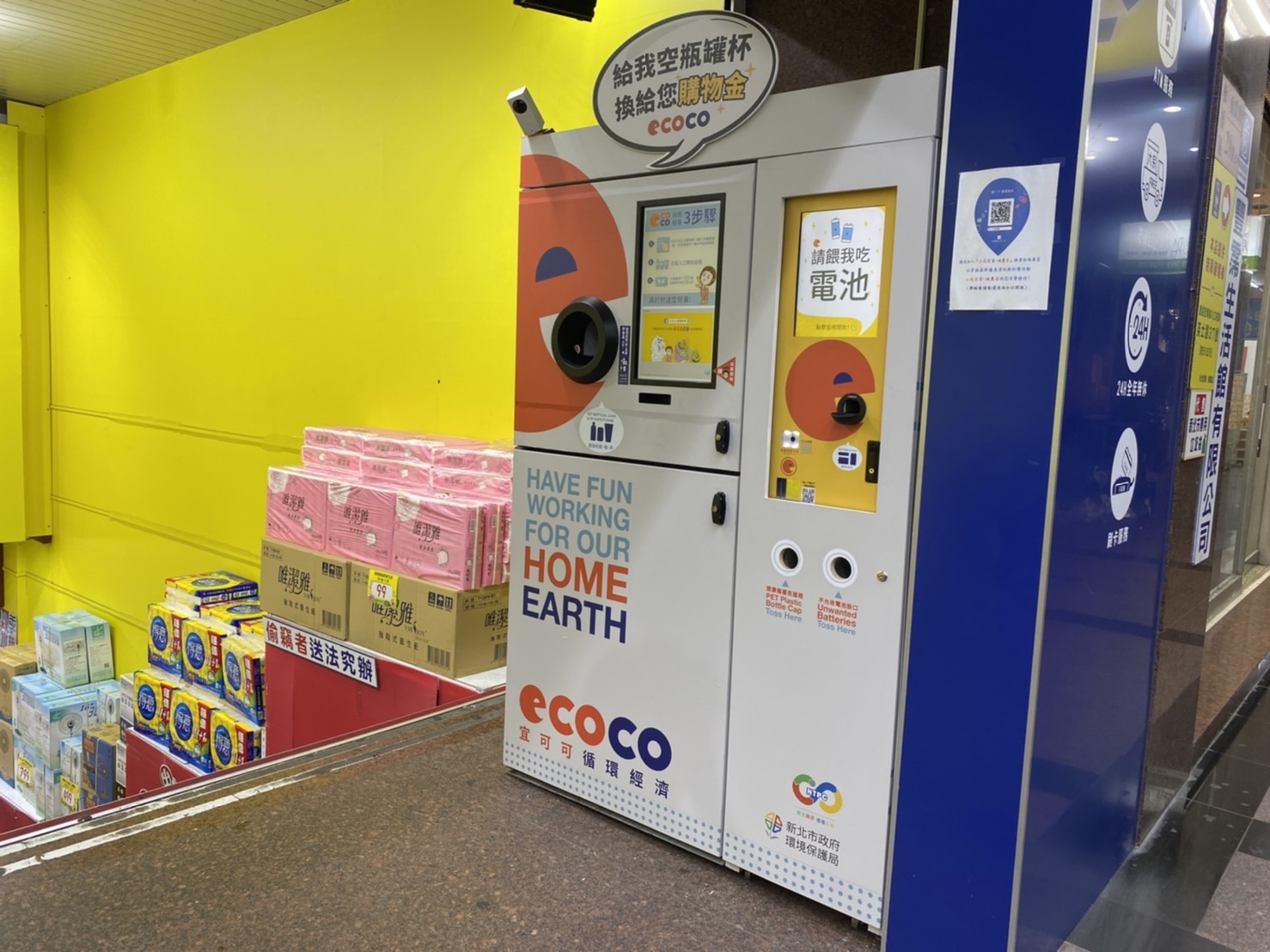 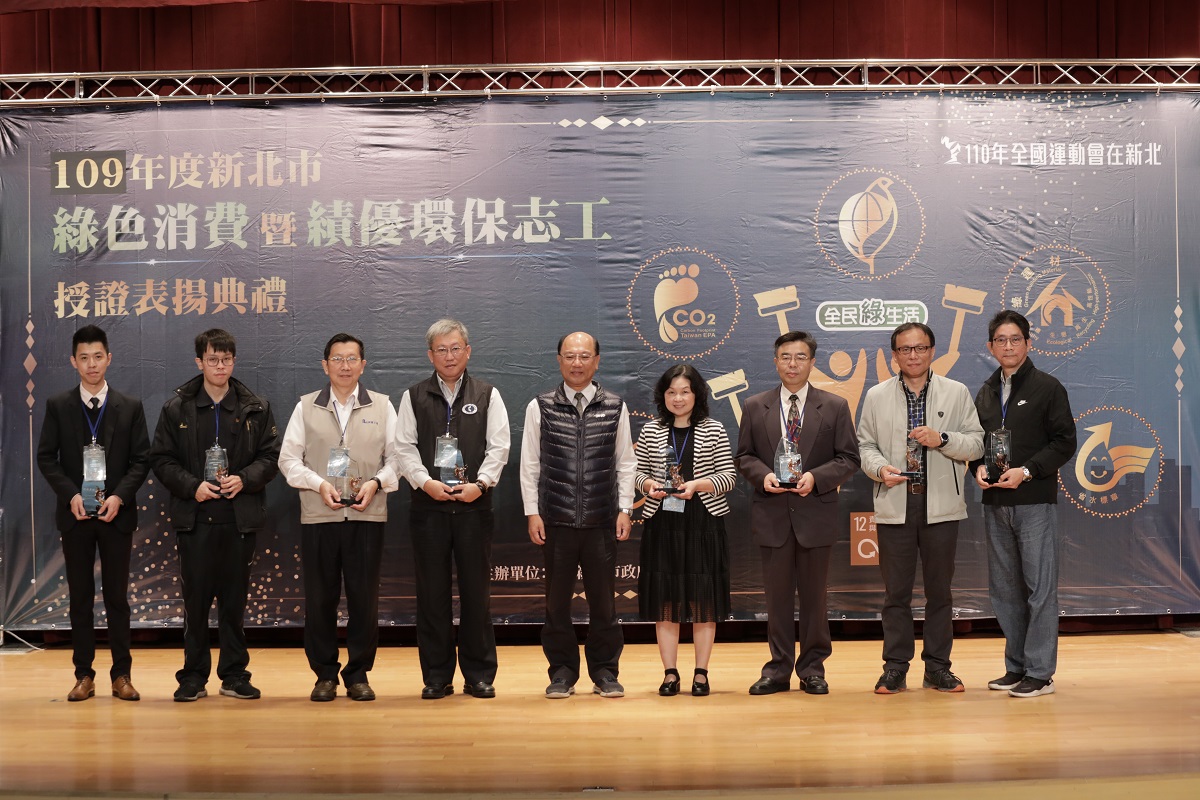