County of Los Angeles, California, US

中文
Introduction
Los Angeles County is the most populous county in the United States, with the population larger than 42 states. Los Angeles, the 2nd largest city is also located in this county (after New York City). Due to the natural landscape and its tourist attractions in the territory, Los Angeles County is undoubtedly a tourist destination for all ages. 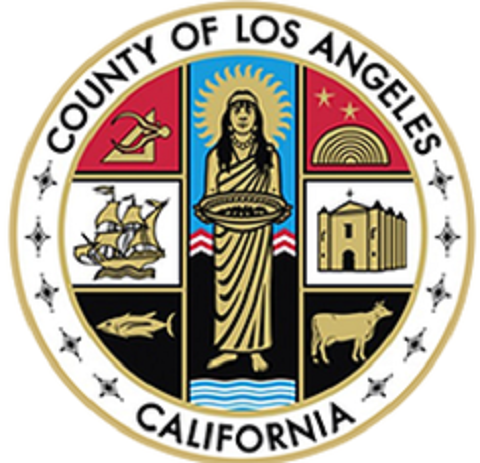