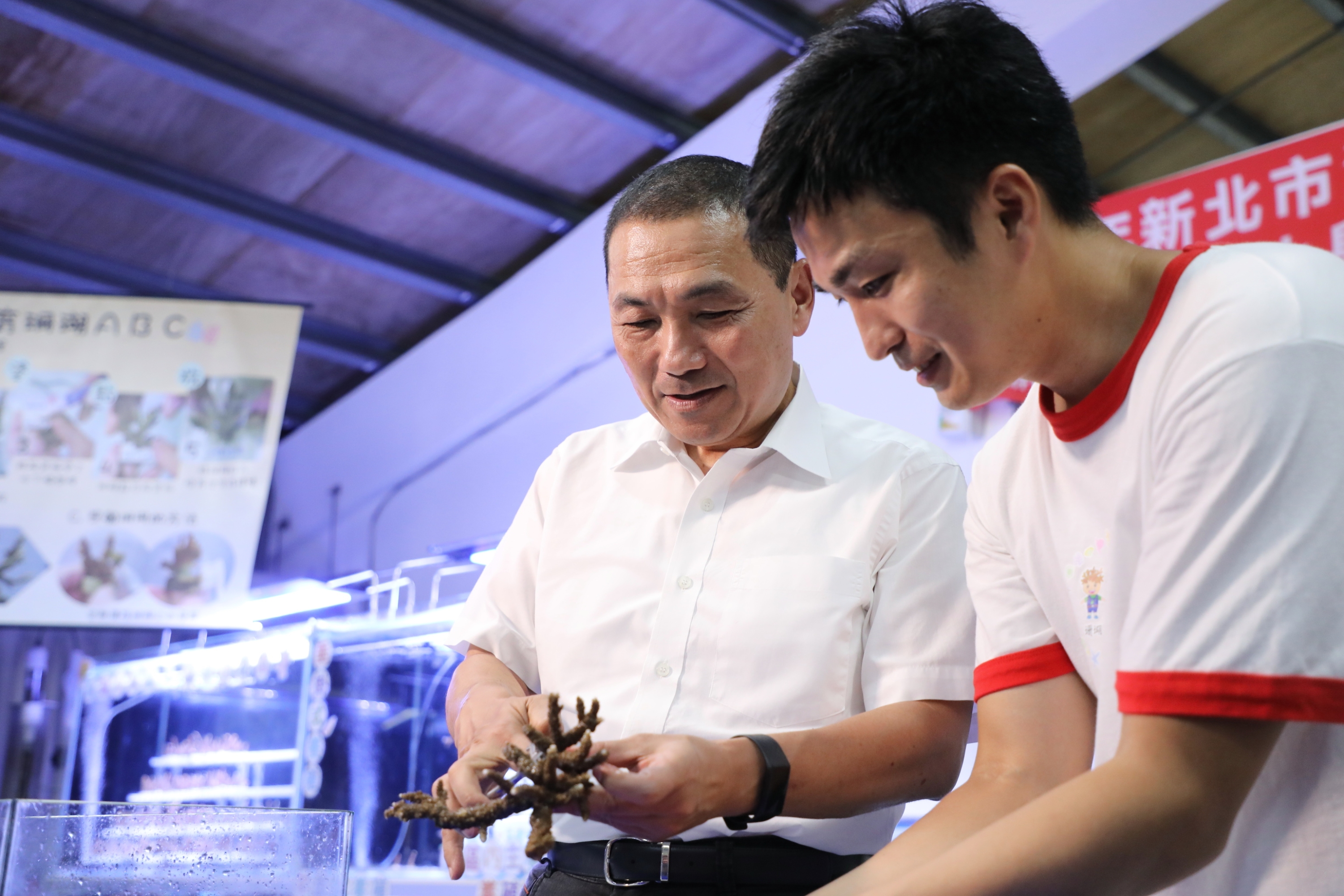 Founded in Longmen village, Gongliao District in 1978, the park has been moved to the current site of Fulian village in 1982, to set up aquaculture breeding facilities. At the early stage, in 2014, it began to cooperate with Keelung National Taiwan Ocean University to rejuvenate flowering branches and crabs.
In recent years, in order to improve understanding the ocean, the marine resources rehabilitating park started from the primary school to the university at all stages of the school's appearance to enrich marine life resources, professional interpretation to all visitors.
New Taipei City Government Marine Resources Rehabilitation Park will carry out the cultivation of abalone seedlings every November, and the upcoming next five to six months, when the abalone baby grows to 2 to 3 cm, the students in the New Taipei City will be invited to work together. In the Gongga sea area of New Taipei City, it is hoped that the marine resources will be increased through the cultivation and the concept of marine resource conservation will be taken for future generations. 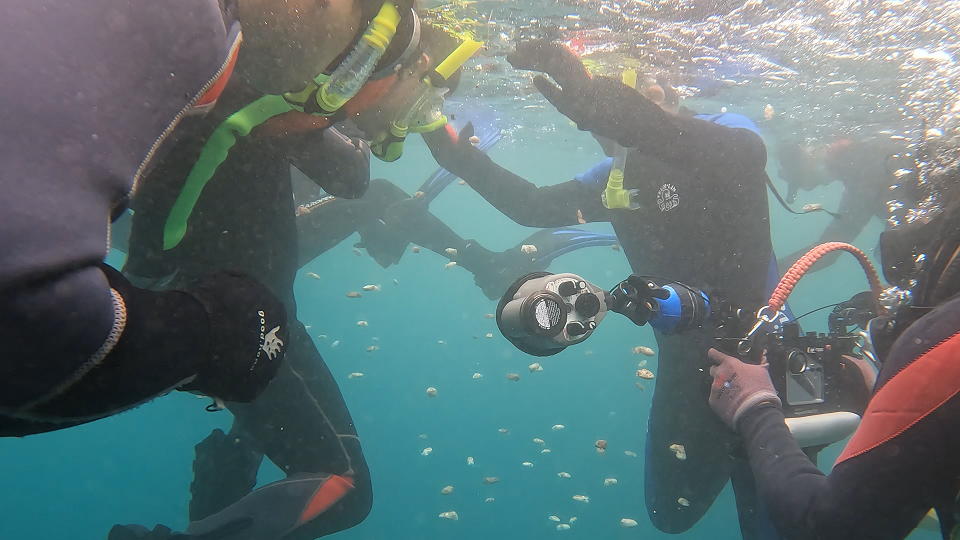 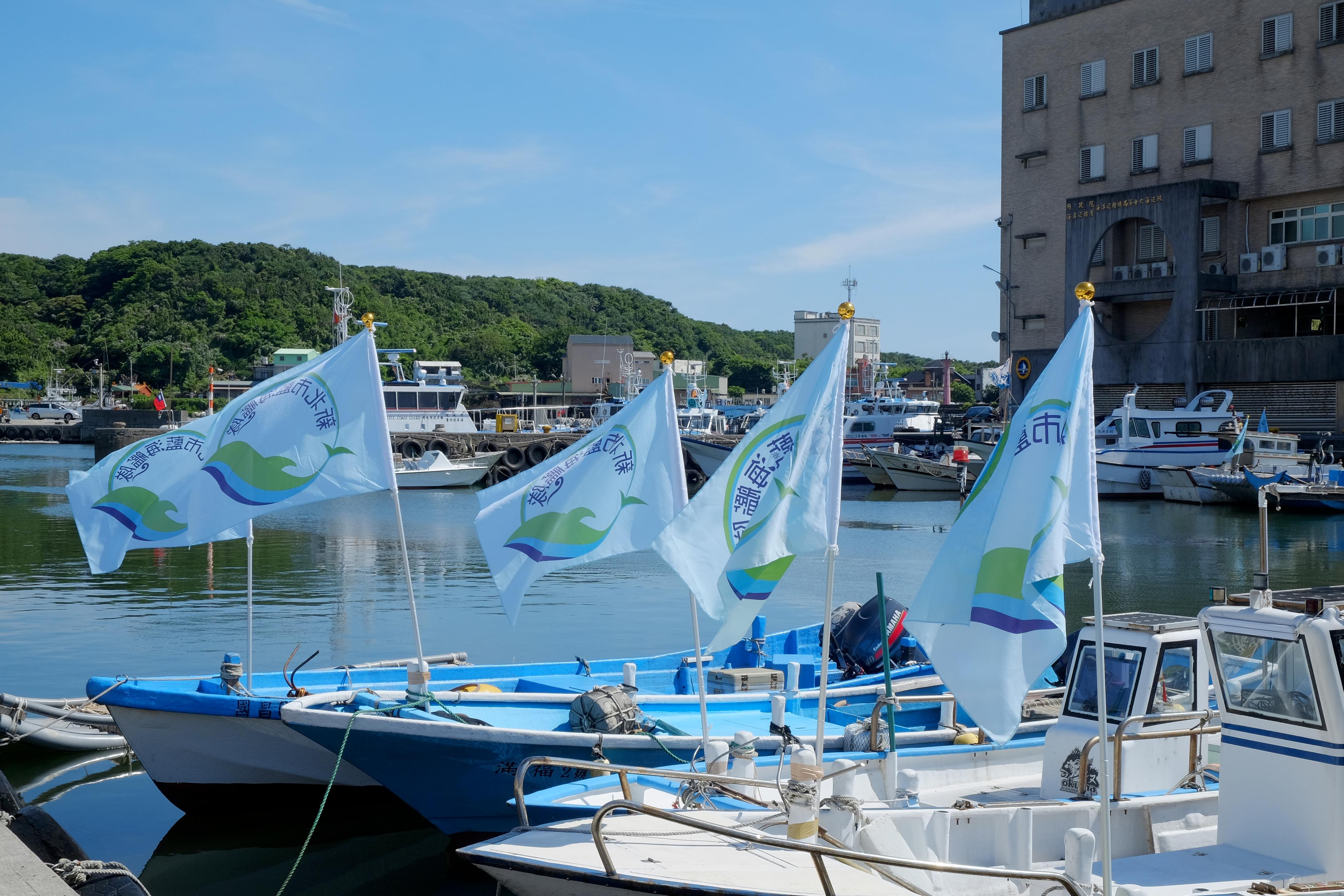 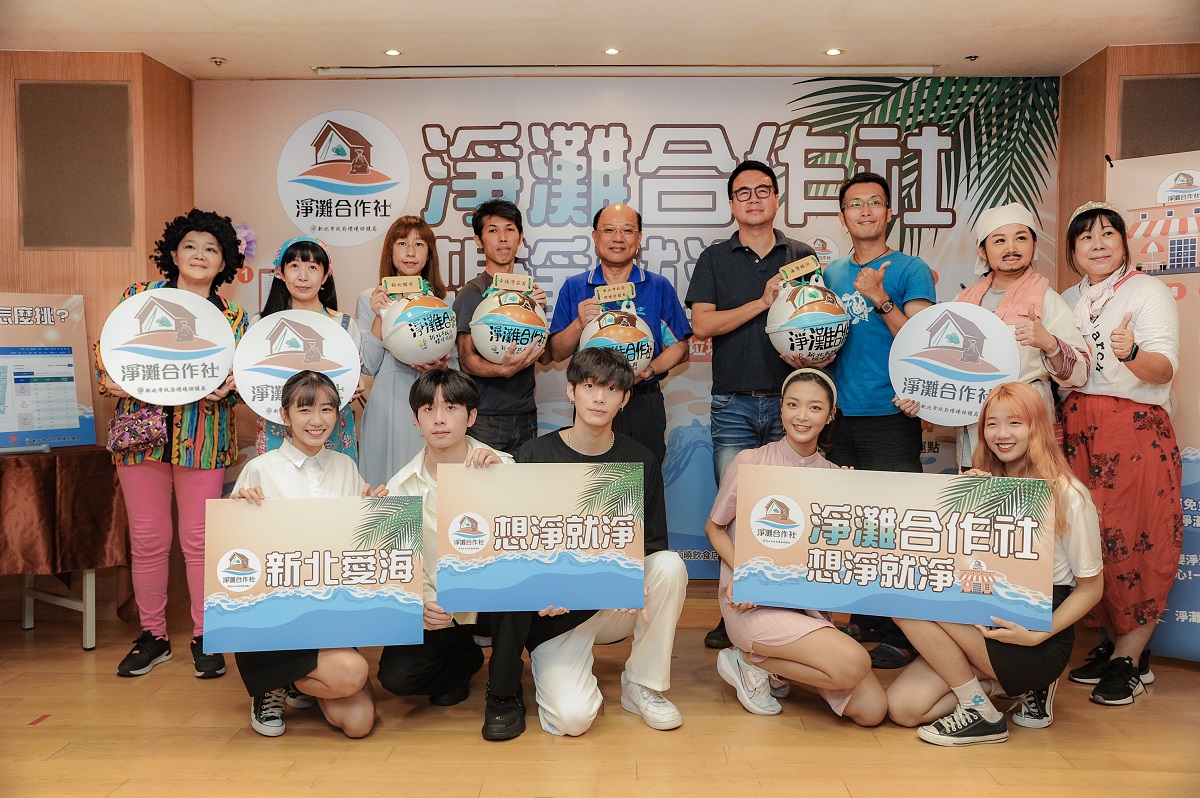