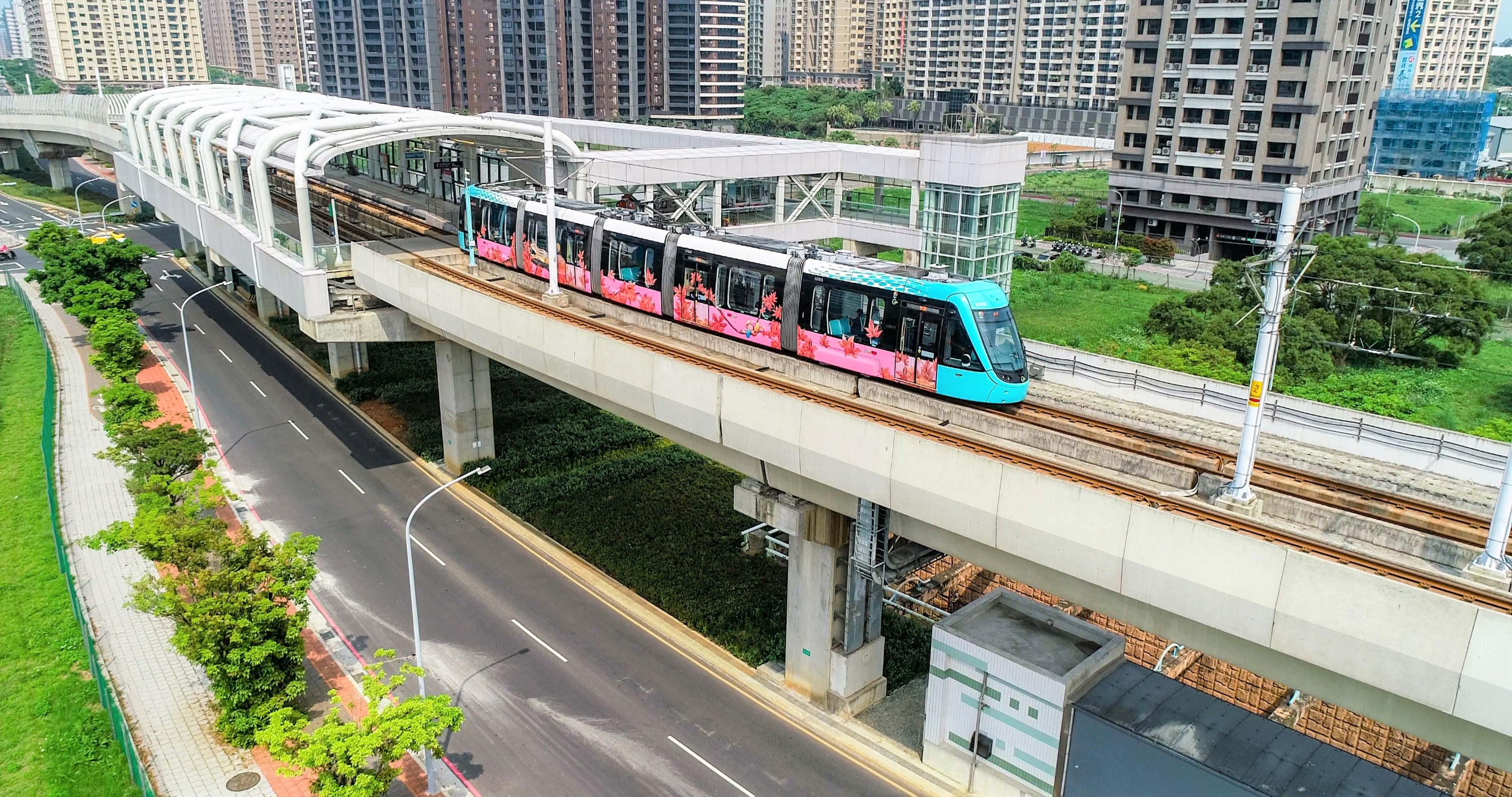 Since its designation as a special municipality, New Taipei City has been dedicated to promoting the three-ring, six-line rail construction project. The project is expected to be completed by 2030 and comprises a total length of 235 km. The first ring connects the New Taipei Circular line, the north section of the Circular line, and the south section of the Circular line. The second ring connects the Wanda–Zhonghe line, the Xinzhuang line, and the New Taipei Shulin line. The third ring connects the Banqiao line, the Tucheng line, the Sanyin line, the Taoyuan Green line, the Airport line, and Dingpu. The six lines are the Danhai light rail, Ankeng light rail, Xizhi–Donghu line, Wugu–Taishan light rail, Bali light rail, and Shenkeng light rail. The project not only makes good public transportation but also balances regional development through land development. Extensive development is being made along the MRT routes while the mass rapid transit (MRT) stations serve as the center of regional development, thereby creating a large area for development. New Taipei City will prioritize the development of public transportation and areas in which citizens can live and work comfortably. As of 2021, the rail length in New Taipei City has reached 85.6 km, and the number of stations has reached 69. 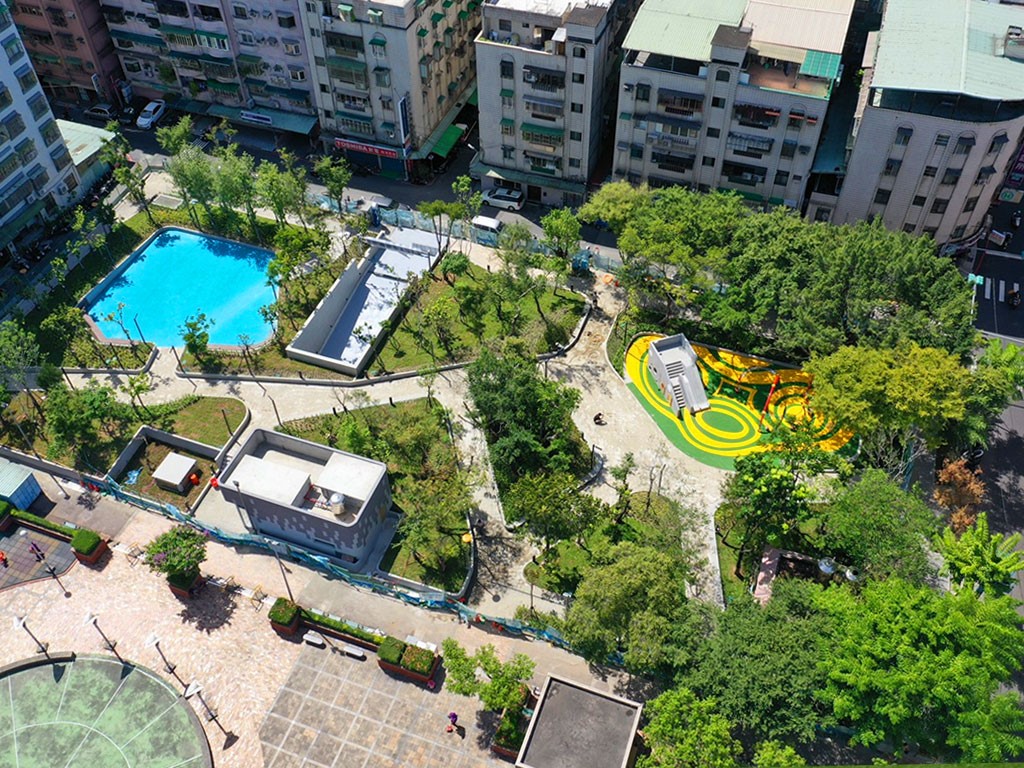 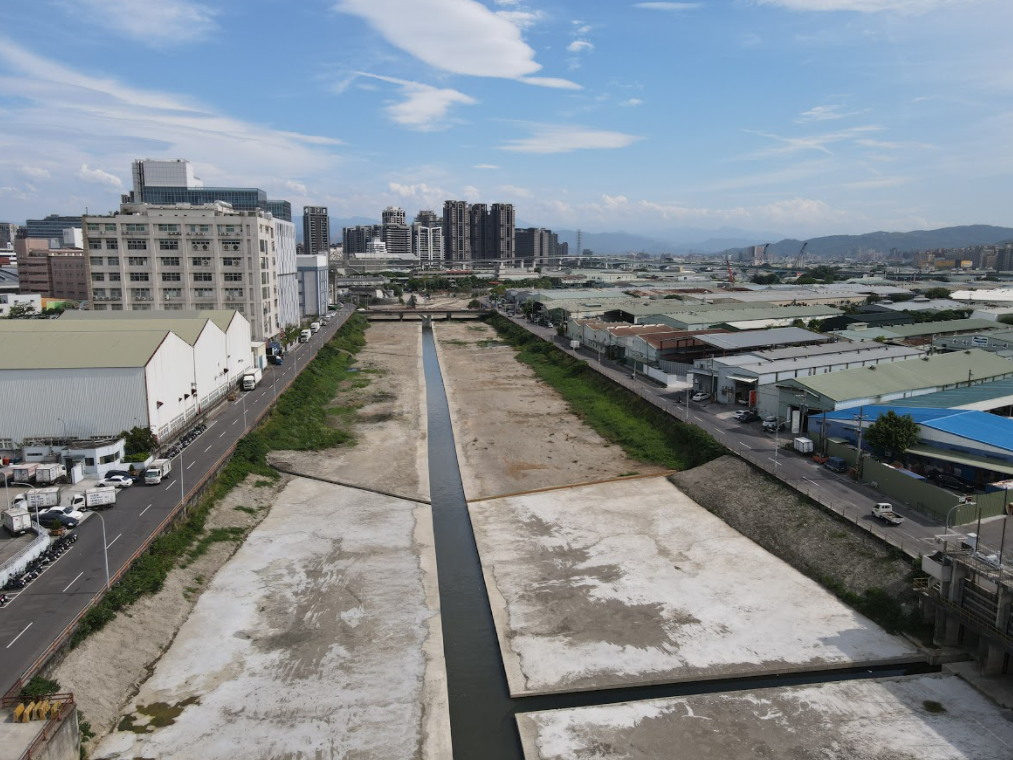 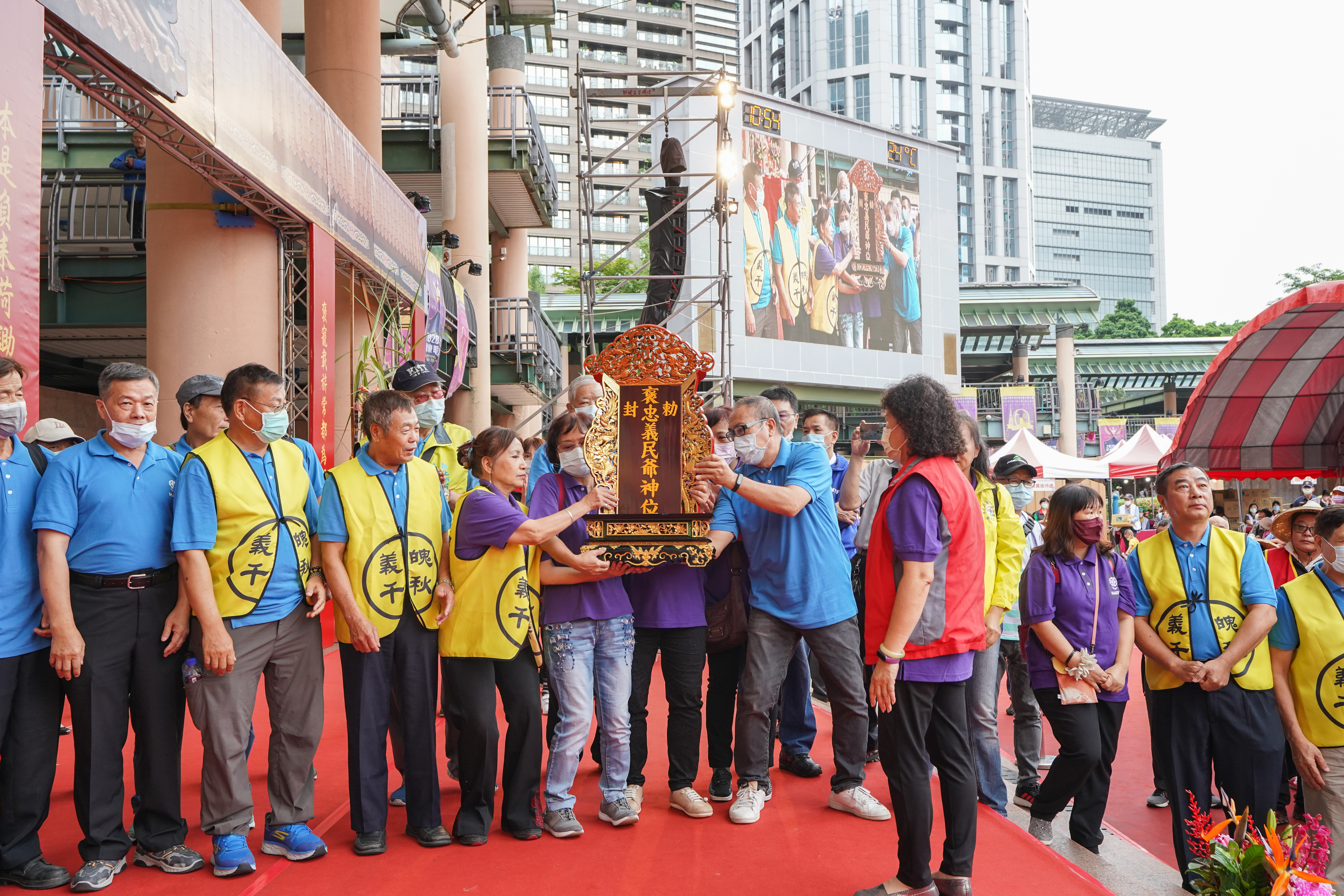